What is TikTok Good For?

Student and Teachers Offer Opinions on the Social Media App 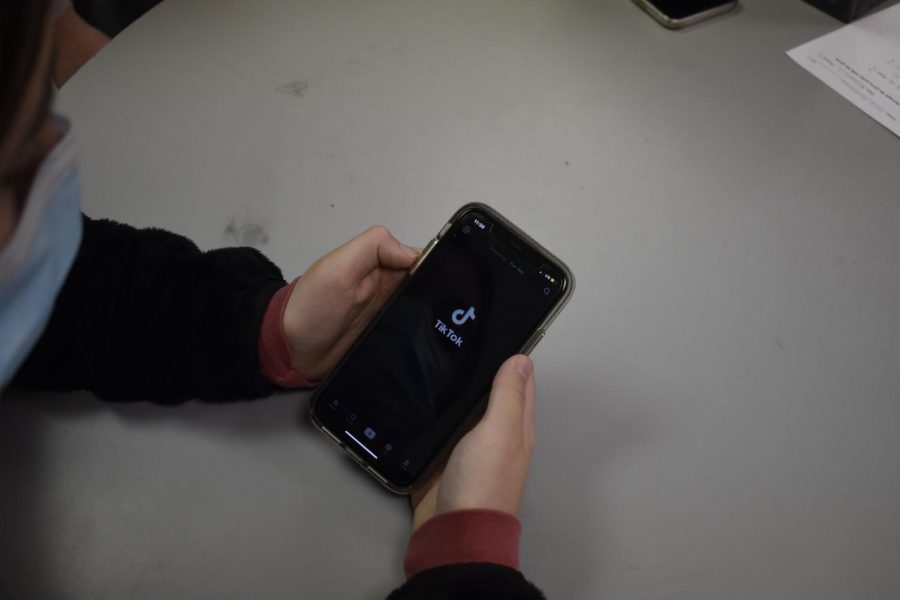 TikTok is a social media platform that is used to create, share, and watch short videos. These videos can be funny, emotional, or informative. Many young people use the app to express themselves through singing, dancing, lip-syncing, and more.

With over a billion users on the app, TikTok is one of the most popular apps in the world right now. While the app is mostly used by teens, it is now starting to be used more and more by adults as well.

Even with all the love that TikTok usually gets, there is also some controversy surrounding it as well. Many people, mainly young people, think that the app isn’t harmful and that it is a fun way to express themselves. However, others, such as adults, worry about the safety of kids while on the app.

As with many other social media platforms, TikTok is known for having problems with cyberbullying. TikTok has made some adjustments to the app to try to prevent this, such as banning certain words from being used. This is still a big concern though, especially for parents.

“I like TikTok, I like using it to watch funny videos. There can be a lot of drama on the app though, which I don’t really like.” Emily Conrad, Elkins High School Junior said, when asked about TikTok.

Conrad has only been a user of TikTok for about two months, but uses it almost daily. And later  said, “Even with the drama, I think TikTok is an overall good app. I enjoy being able to watch pretty much whatever I want.”

Elkins High School Junior Caleb McVicker said: “Honestly, TikTok doesn’t really accomplish anything. It just entertains people, there’s some funny stuff on there.” When asked for his opinion on TikTok. Unlike Conrad, McVicker has had TikTok for over two years, and uses it daily.

Elkins High School Band teacher Seth Blake, who is also a user of Tiktok, said this when asked what he thinks about TikTok: “Obviously, anytime there is a platform that people can post themselves, there can be negatives to it, but I think with TikTok, it’s an opportunity that people can post some really cool, funny things.”

Blake has had TikTok for a while now, uses it almost daily, and sometimes even posts on it. “I think TikTok is a great thing. I think, like anything, people just need to be aware that if they put something on the internet, they have to be careful. Like I said, I think anytime we give people a platform to express themselves, that’s a really good thing.”

“I think generally, TikTok is a bad thing, but it can be used for good.” Kevin Duncan, Elkins High School teacher said.

Duncan does not have TikTok, but has only heard of it through students and other forms of social media. “The app can be good if used properly, I just think there’s a tendency to make videos based on entertainment only, rather than to have an actual reason for existing.” He added, “Most people are only doing things on TikTok to see who can get the most likes or the most attention. Those things usually end up being inappropriate.”

While the app still has many controversies surrounding it, it is still being used widely around the globe. Whether it is a good thing or a bad thing, TikTok’s popularity will not be going away anytime soon.