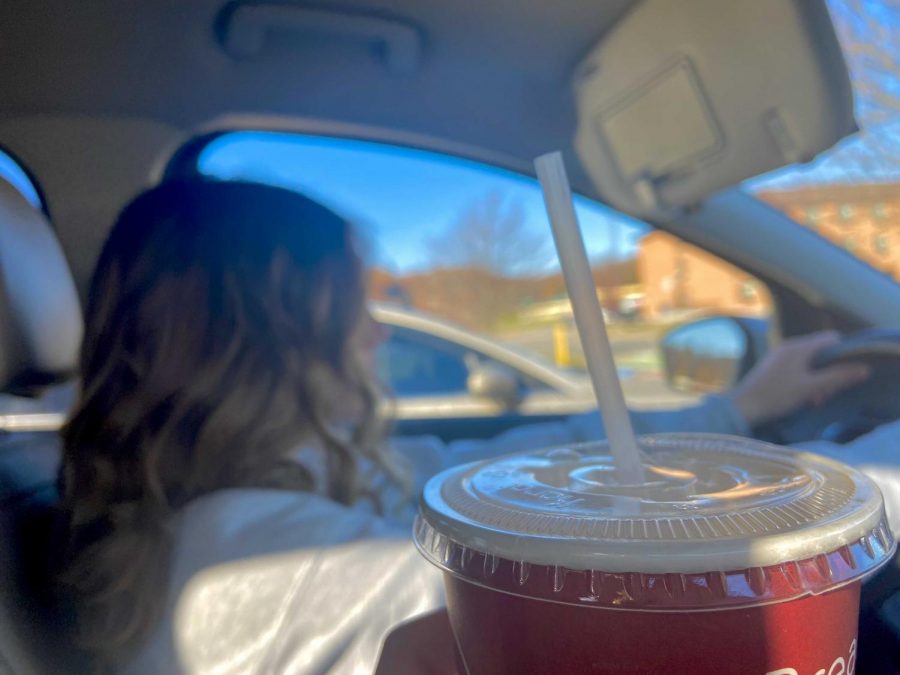 Many high schools across the United States allow Seniors to have certain leniencies and privileges. While Elkins High School does have privileges such as an earlier dismissal by grade level, many seniors have pointed out the fact that they are unable to leave during their lunch.
“It would be nice to be allowed to leave for the time we’re in lunch. We’re getting closer to being adults, so it’s important for us to experience that kind of freedom” Ian Copenhaver, a senior at Elkins High explained. Aaron Elliott, another senior, offered an elaboration to Copenhaver’s thoughts on adulthood translating into the topic. “Once you’re a senior, there’s a lot of decisions coming your way and a lot of options to be weighed. I find it strange that picking where you get your food from isn’t one of them.”
Other students voice similar opinions. Sara Collins, for example, believes that leaving the school would help students learn time management skills and responsibility. “I understand that some people would probably take advantage of being allowed to leave, but those people could have the privilege taken away. Maybe it’s a safety concern, but most places people would go are only a few minutes away.”
As it turns out, this decision was not made by the school itself. “We are a closed campus, which was something that was voted on by the board” Mrs. Lambert, head Principle of Elkins High clarified. “It has a lot to do with our insurance because we are still liable for kids when they leave and come back. It is mainly a safety concern.”
Although many students of Elkins High are 18 years old or will be by the end of the school year, their safety is still a concern of the school. As a result, the school does not want their students to leave campus and risk something happening to them. However, this raises the question of whether or not this is helping or harming their real-world experience.